A retrospective of films by a film director in the Middle East who, because of his controversial films, were sentenced to prison and whips by the religious rulers. His films were seized by the security police, but despite this, freedom fighters managed to smuggle the films abroad. These movies will be seen in this program. The screening of the exclusive retrospective during the Exile Film Festival is a support for the director’s right to express himself and support the freedom of expression against censorship. 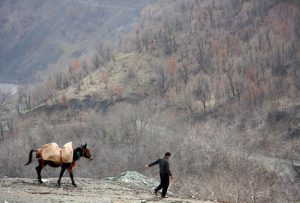 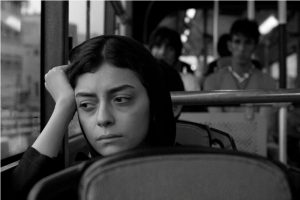 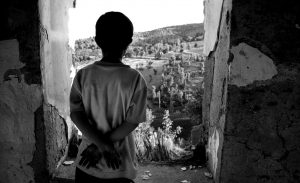 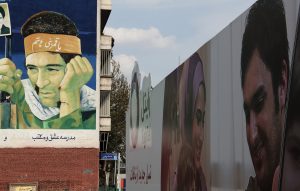 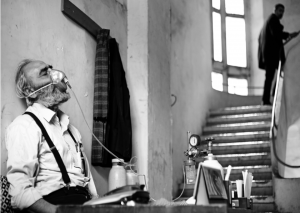