Crisis and desperation throws its shadow over the Middle East. The fight against both the religious and national fundamentalists and the quest for democracy is pushing for the geopolitical map of the Middle East to be redrawn. The fate of the Kurds is rolling out to become the core of the new map. A nation divided and oppressed in at least four non-democratic countries: Syria, Turkey, Iran and Iraq. On the other hand, the militant Kurdish forces are a major driving force in the struggle against ISIS. This is a special program pondering about the Kurds fate and situation right now. 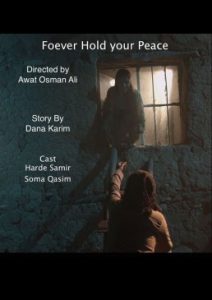 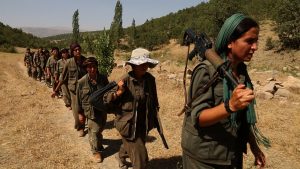 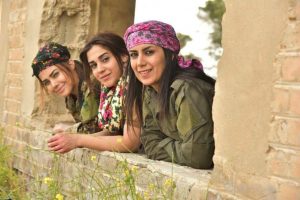 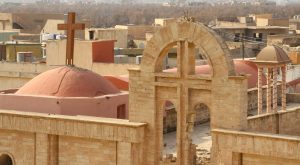